"Be in the flow of life. Everything you desire is downstream!" 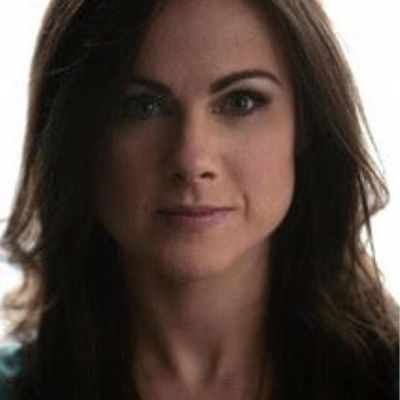 Tess Clarkson practiced yoga for 15 years in New York while working as a lawyer on Wall Street before she moved to Missouri and completed her 200-hour yoga certification with West East Yoga. Before practicing law, she danced on Broadway in “Riverdance,” and toured North America and performed in London with Michael Flatley’s shows. After hip pain derailed her dance career, Tess found yoga and her life changed. She learned to listen to her body, slow down and be present. She found a new strength and never got the pin in her hip that an orthopedist threatened she’d need!

Learn to listen, to breathe, to move consciously, to let go of agendas and be in the flow!