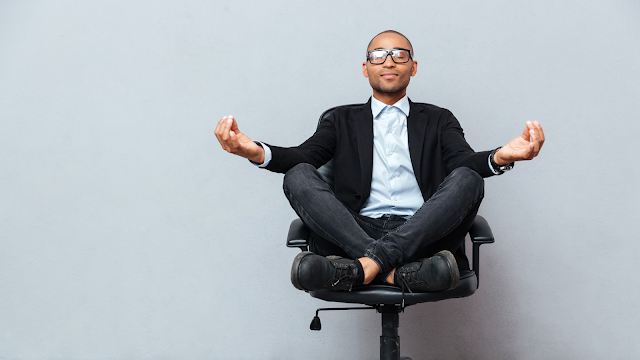 Where was yoga first introduced in America?

Where Was Yoga First Introduced in America?

California...nah...Think again! Read below for what city?

Where was yoga introduced to the United States of America? To understand yoga is to look back to its origin. Spawned in India some 5,000 years ago, yoga is a practice of the mind, body, and spirit intertwined with Hindu culture and religion.

The yoga that is recognized today is Hatha or Vinyasa traditional yoga. By 300-500 BC, Patanjali, an Indian sage introduced three components to yoga, 1) create structure by adding the 8-Limbs of yoga, 2) link body postures or asanas to breath, and 3) promote the practice of yoga as non-religious.

In the physical aspect of yoga are included the 3rd and 4th limbs asana, postures, and breathing, pranayama, of the 8-Limb system of ashtanga yoga as described by Patanjali. These two steps are but a small aspect of the whole practice but make up for a beautifully designed system that aims to keep the physical body in shape, with the breath becoming the bridge between the mind and the body.

Stretches in the poses offer more balance and strength while the breathing offers more oxygen to the blood channels.

Yoga addresses balance, posture, alignment, breath control, and motor control at a specific local level while integrating it elegantly at the systemic level, resulting in the optimal functioning of the neuromuscular and musculoskeletal systems.

After a period of time, Swami Vivekananda, a yoga pioneer, was born into an aristocratic family the Calcutta, India. Swami was a Hindu monk and chief disciple of the 19th-century mystic Ramakrishna. Under Ramakrishna, he studied both Eastern and Western religion and philosophy. His followers to represent India and Hinduism at the Columbian Exposition funded him. He spoke on September 11, 1893, in CHICAGO, Illinois.

His speech was short, no more than a few minutes, but his universal message that truth is one; and all religions are a valid means of realizing the truth. This message rippled through the exposition. Chicago and the United States needed to hear this message. This period was after the Civil War when so many American citizens were lost and divided.

His message was that he belongs to a nation of tolerance and universal acceptance while denouncing fanatism. His speeches centered on Raja yoga of the mind. As described by Patanjali in Yoga Sutras, yoga citta vritti nirodha, or yoga is the cessation of the fluctuations of the mind.

He focused on the last three limbs and talked more about the need to do works of charity and service (Karma), saying that meditation meant little with them. In summary, Swami spent his time sharing the last 3 limbs which involved sharing withdrawal from the senses, meditation, and enlightenment. His focus was certainly not on poses as we see so prevalent across social media channels today. So, continue to feel welcome to practice yoga as a practice that is centered on Swami Vivekananda's statement TRUTH IS ONE.

My personal take away from this fact on the history of yoga in America: I find comfort and support in knowing the truth about yoga and how the practice fits in my spiritual life. I am Christian and I practice yoga. Yoga is like the means to the end of finding your truth. It's more about exploring your own spiritual journey or process, not the end in and of itself. Each day, your yoga can offer you a universal awareness of your thoughts, feelings, images, and ultimately enlightenment or truth.

When you become more aware of your thoughts, you can become more ever-present in your thoughts without judgment thereby having more power of your own perception of your personal life force or energy. It creates a non-attachment to the physical state and more connection to your spiritual state.

For example, you may recognize how you drool over that chocolate cake in the bakery or salivate over that glass of wine at the Saturday night party with your friends. You begin to become more aware of your thoughts in general and as a result, you can better manage those thoughts. I am excited to share my practice with you in my weekly classes on VIVAYA, and help you discover your own truth through this beautiful yoga journey.

Finding solace in the noise

What inspired me to write Detoxelicious, a detox food-fitness book?

Want to collaborate on our blog?