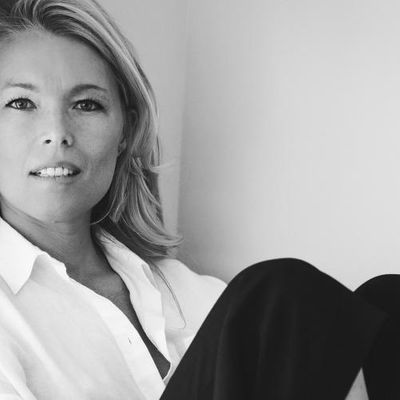 Rebecca began teaching yoga in NYC in 2005 after graduating from BU as an Eastern Religion Major. She began practicing Kundalini Yoga in 2014 and the teachings have been foundational in Rebecca’s life as an entrepreneur. Rebecca is the founder of Veridatta and Essencia Acupuncture and lives in New York City.

Masters in Acupuncture and Chinese Medicine