"Everything can begin with you." 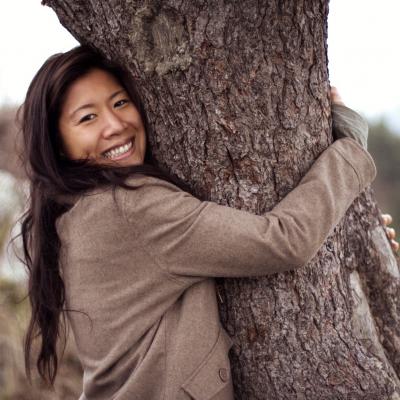 I discovered yoga as a teenager while trying to pursue a healthier lifestyle. Although only attending a variety of classes sporadically, I began to notice improvements in my self confidence and energy. My curiosity and dedication in yoga began to grow. After two years of practice, I enrolled in my first Teacher Training with Ph.D Yogrishi Vishvketu, through ashram residency in Rishikesh, India. In 2009 I began teaching professionally in Tofino, Canada. In 2012 I became certified in Yin Yoga & Yoga Nidra in Vancouver, Canada, alongside completing my studies at the Canadian School of Natural Nutrition. I continued to pursue certifications in Vinyasa, Kundalini, Restorative yoga, Thai-massage, and Reflexology on my travels throughout India and Indonesia. In 2017 I graduated from PCU College of Holistic Medicine in Vancouver, Canada, as an Acupuncturist. My classes are dynamic yet approachable. I am patient, supportive, and excited to contribute to the progression of your practice!